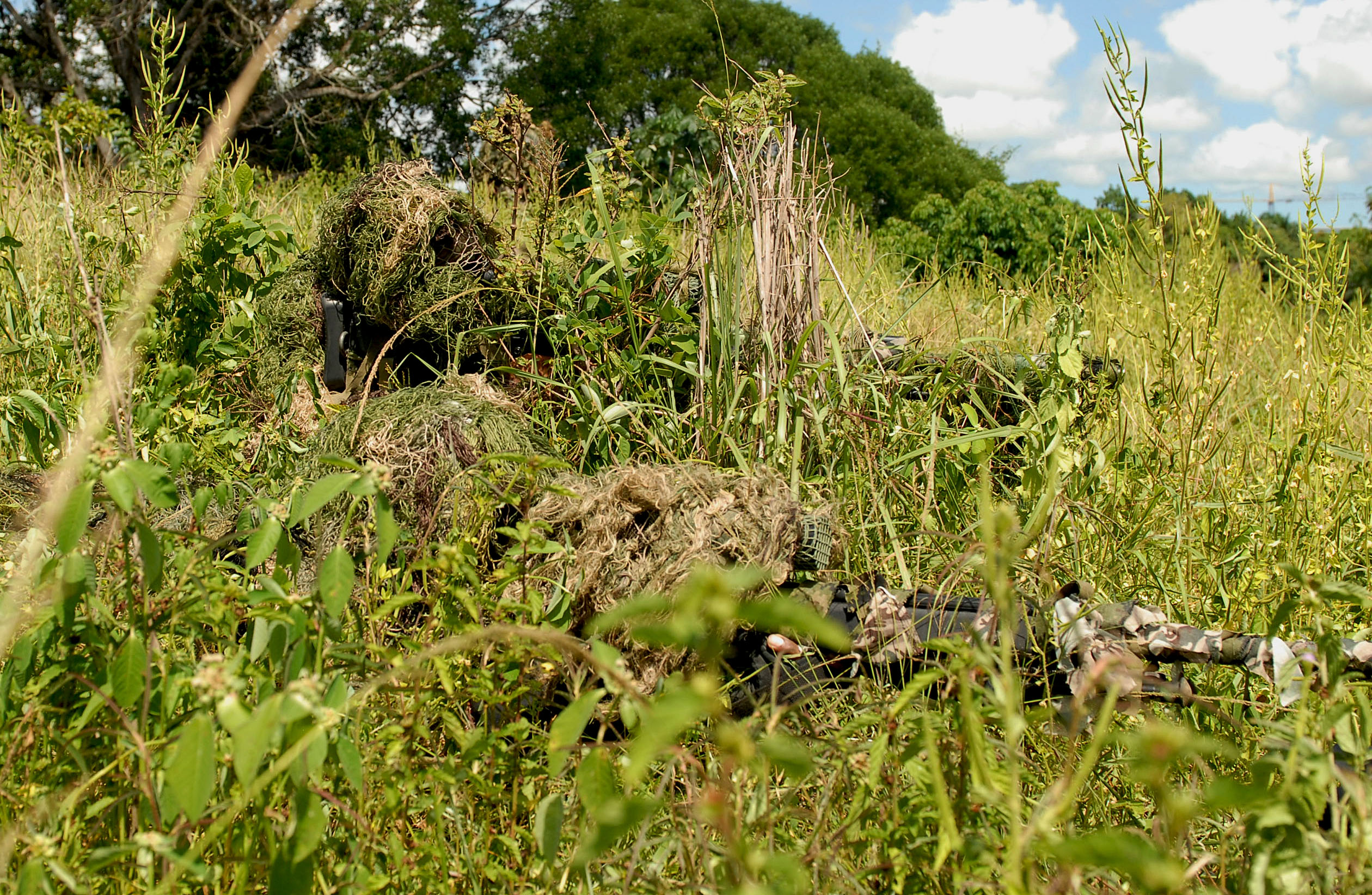 This incident took place in North Kashmir in a small village. The army had been notified about suspicious activity in that village, where a group of 8 cowardly terrorists had holed up in a hut after taking the family hostage.

Our Army troops insulated the hut from all sides and struck with their usual precision. The crossfire continued for several hours. The very fact that the insurgents had to be gunned down without harming the hostages made the operation all the more difficult. After about almost 12 hours of combat, all the insurgents had fallen, but one. This last punk using a little kid as a human shield was not willing to give up. Several attempts to gun that worm down failed since killing the b****** may have hurt the innocent kid. That’s when the Army played its contingency card.

Three elite snipers were brought in. They strategically concealed themselves around the house and marked that bugger but could not blow him away due to the child. So started the game of cat and mouse. Test of patience, tenacity and utter stillness. That’s sniper art, uncomfortable positions, no food, no water, nothing but total focus. He tested. They got tested. To their limits, unwilling to give up. The deadlock continued for 22 incredible hours.

Finally, in the wee hours of the morning, the hostile broke and stretched out his leg. That momentary loss of concentration gave him his one way ticket. Zipping through dawn’s cold light just a single sniper round blew his brains away. The last one had fallen.

As soon as the job was done, the snipers melted away as silently as they came. The little kid probably never got to know who saved his life. They never made it known. They do not seek any publicity or attention. They lay still for 22 grueling hours with nary a complaint nor a sigh. That is pure art at its best. Strangely, the one does not hear such stories of valour or heroism.