This is the motto of the Siachen Brigade; the highest battlefield in the planet. Having served in the uniform for nearly 25 years, I understand courage. I understand valour. I understand bravery. I understand fortitude. I’ve lived it. Facing the incoming bullets of terrorists.

Courage is the choice and willingness to confront agony, pain, danger, uncertainty or intimidation. Physical courage is bravery in the face of physical pain, hardship, death or threat of death – even if it means inviting the wrath of the perpetrators of crime/ physical danger. Moral courage is the ability to act rightly, in the face of opposition, shame, scandal, discouragement or personal loss.

The recent incident in ‘The City of Joy’, Kolkata and the actions of a daughter of an Indian Air Force Officer, speaks volumes about the qualities that ‘fauzi’ kids imbibe. Ushoshi Sengupta, an ex-Miss India Universe, was confronted with a situation. She displayed presence of mind to capture the incident on her phone, approach the police (whose response was a blot to the uniform), was followed to her residence, mobilized people of her area and took control of the situation.

The grit, resolve, courage both physical and moral were in ample display. But then, nothing less is expected from the people who breathe, live and extol discipline; the armed forces. People who are role models of our present day society. It is no wonder that her father is her inspiration! Hats off sir.

A. I keep harping on presence of mind. What is required to be done, has to be done. A quick plan of action .. what are the resources I can bank on.

B. Be fearless. You’ll get abundant courage; energy which you never realized you possessed. If you are gripped with fear, the amygdala will take over and stop blood supply to your pre-frontal cortex; your thinking brain. Your body is being prepared for flight or fight.

C. Standing up to the bully has always worked for me. Once you raise your voice, you realize that the bullies are all empty within – all noise. AND importantly, this goes on to build your Self-Efficacy. The next time your brain will tell you, you’ve been in such situations earlier and gets hardwired to handle them.

D. Raise your voice. Make it a priority to make this planet a better place to live in. A better place for my mother. My sister. My wife. My daughter. Parents teach your children better.

Hats off Ushoshi .. for showing the way!!! 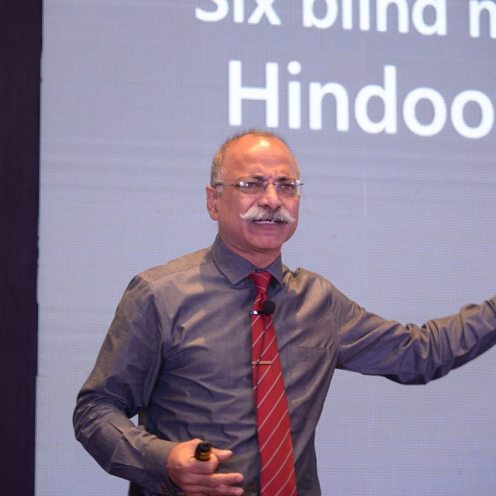 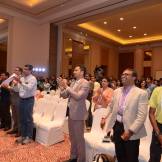 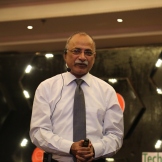 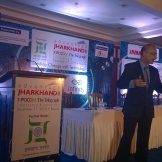 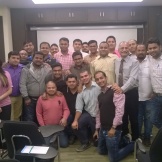 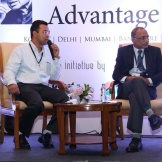 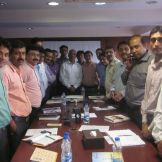 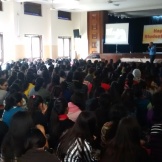 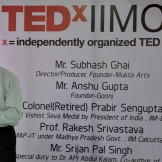 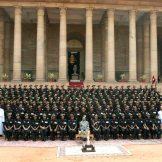 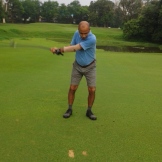 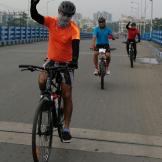 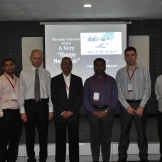 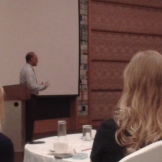 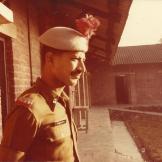